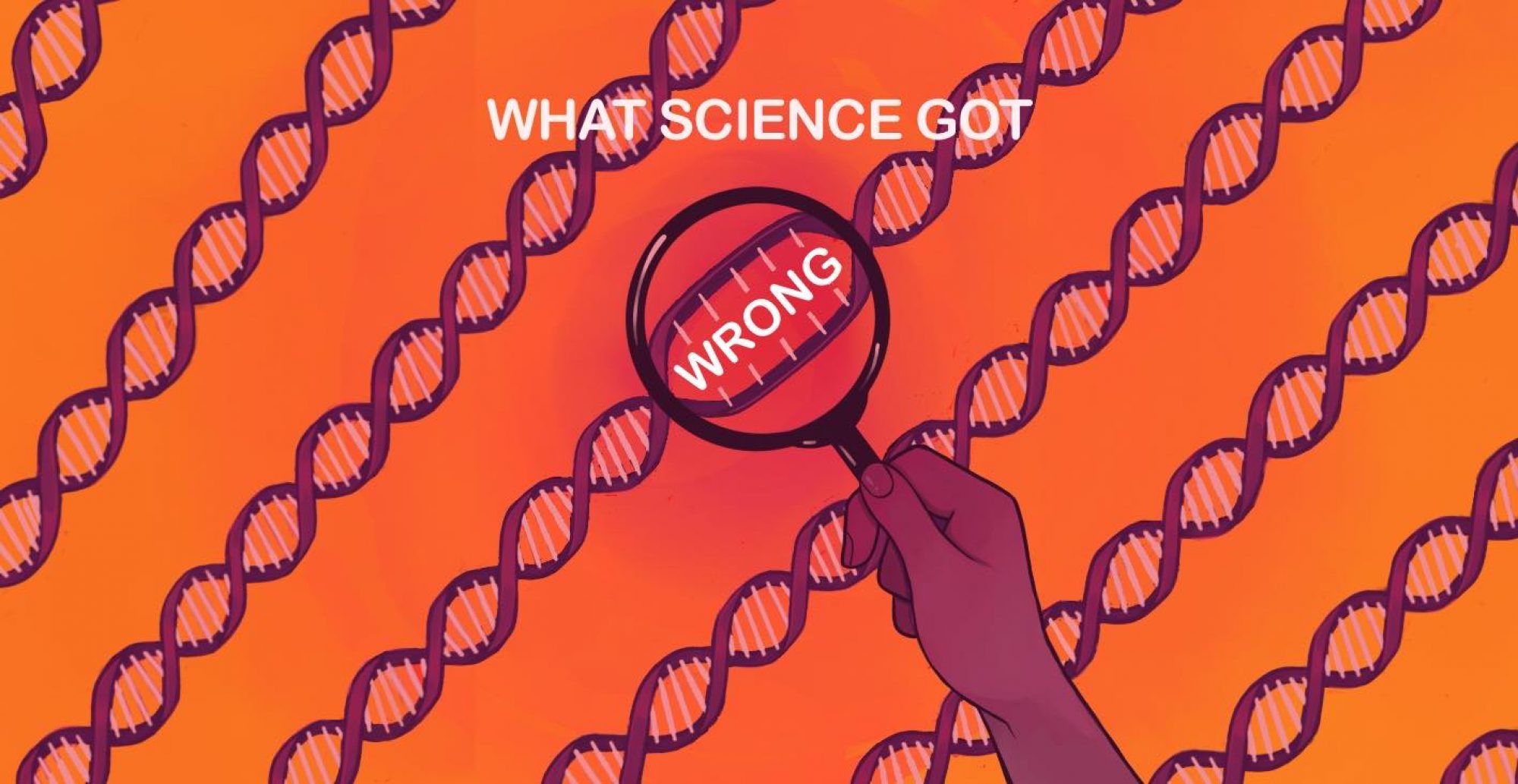 June 19th, 2017 – The Kepler space telescope, quietly searching for a twin to Earth, has scanned the light of thousands of stars for the signature dimming of light, indicating planets traversing their surface via orbit. Eight years on and NASA has released the final data from the original Kepler mission, comprising 219 verified planet candidates. Of these, 10 new rocky earth-like planets orbiting their stars within the habitable zone were verified; bringing the total number of potentially habitable planets to 30, with a further 20 still to be confirmed. The habitable zone is the heliocentric orbit of a planet at the distance from the host sun at which water could theoretically pool upon the planet’s surface.

With the catalogue totalling 4,034 candidate planets, with 2,335 verified as exoplanets, hope is at an all time high in the search for another Earth. Unfortunately such hope has also fallen prey to the opportunistic hacking group, “Anonymous”, who following news of the announcement decided to release a conspiracy theory video that NASA was about to announce the discovery of alien life. Such rumours were promptly dismissed and the rational discussion of science returned, focusing upon the future of the mission and what these findings indicate about the planetary topography of the Milky Way.

The catalogue appears to present two distinct planet forms that are most prevalent: “Mini-Neptunes” and “Super-Earths”. In contrast to these common rocky planet types, gas giants, such as Jupiter or Saturn, appear to be comparatively rare. All of these findings were borne of the original mission, yet the K2 mission continues to provide new data. K2 was the result of an adjustment of the original mission after two reaction wheels (steering instruments) malfunctioned and it became clear they were irreparable. Although this left the telescope unable to be focused upon a target zone of space, NASA engineers rescued the mission with an ingenious solution: solar pressure could stabilise the Kepler spacecraft, allowing the search to continue.

Of course, such innovation and further exploration could be under imminent threat. During the current administration, as federal funding and federal agencies are being cut and understaffed, NASA is particularly vulnerable. The agency’s scientists directly oppose the administration’s position on the Paris agreement and the issue of climate change as a whole. A conflict that may lead many to agree with Stephen Hawking’s recent assessment: humanity must colonize another planet within the next 100 years or face near-certain extinction.

The latest Kepler announcement may seem like the path to an interstellar future that Professor Hawking was alluding to. However, there are many issues that are not confronted by either Hawking’s predictions or the current U.S. administration’s rhetoric. They strike an apathetic and short-sighted chord with many, as neither offer real-time solutions for the people already in peril, like those in Haiti suffering the wrath of a rising sea and extreme weather. Pinning our hopes on a second-chance earth twin may be as unhelpful as turning a blind eye to the gutting and censorship suffered by other US agencies like the EPA.

In related news, recent work from Edinburgh postgraduate research student Jennifer Wadsworth and astrobiologist Professor Charles Cockell may reveal an additional setback for any colonization or terraforming efforts concerning Mars. The soil is saturated with toxins that are extremely bacteriocidal under the red planet’s environmental conditions. This, combined with the lack of a currently viable magnetosphere solution may mean the new planets identified by the Kepler telescope will become the only alternative to our pale blue dot.

This article was written by Jack Kellard and edited by Bonnie Nicholson.