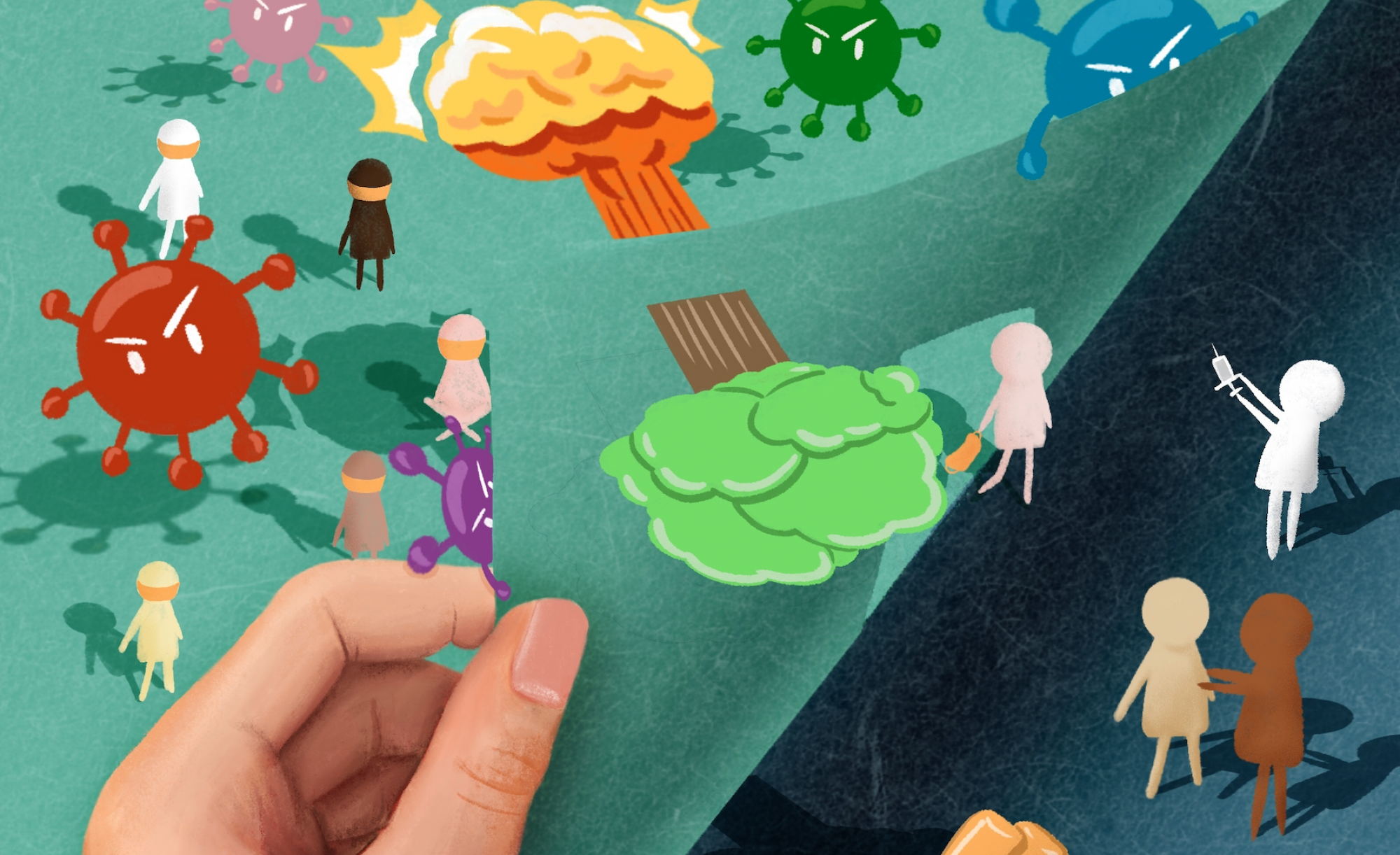 Hearing loss is a health problem affecting over 5% of the world’s population. It is a complex disease, which can be caused by both environmental factors (such as noise pollution, medication and traumas) as well as genetic factors. One such genetic factor arises from mutations found in humans in a gene called Tmc1 (transmembrane channel-like gene family 1) . Mutations in the Tmc1 gene promote the loss of the inner ear hair cells, which are involved in  converting incoming sound waves into neural signals. Almost half of the cases of deafness reported so far have a genetic basis, and treatment options for these patients are scarce. Therefore, as with other genetic diseases, the main medical challenge is to provide ways to efficiently repair or replace genes that are defective, with the goal of restoring the normal function in the organs. However, this goal has proven difficult, in part due to the lack of a tool capable of correcting defective genes in vivo in an efficient and robust fashion. This challenge can now be overcome by an antiviral system found in bacteria called “Clustered Regularly Interspaced Short Palindromic Repeats”, or CRISPR-Cas9 (CRISPR-Cas9) . This system is comprised of a very short molecule of nucleic acid called RNA that can recognise specific DNA sequences in our genomes, which is then bound to a protein called Cas9 to act as molecular scissors. Due to its precision and robustness, the CRISPR-Cas9 system has been proposed as a new tool to treat genetic diseases, such as those associated with deafness.

In a recent paper, Xue Gao and collaborators reported the application of CRISPR-Cas9 to correct hearing loss in mice. The researchers engineered an RNA sequence capable of specifically locating the wrong copy of the Tmc1 gene, and then embedded the CRISPR-Cas9 complexes into tiny lipid droplets called liposomes, which protected the CRISPR-Cas9 complexes and provided a delivery method. The researchers then injected this into the inner ear of mouse pups carrying a mutation of Tmc1. Surprisingly, the authors of this study observed that soon after infection with the CRISPR-Cas9 cocktail, the mice carrying the mutation of Tmc1 recovered the hair cells in the inner ear, to a level similar of those found in healthy animals. Moreover, they also found that the hair cells were capable of transmitting sound waves into signals and the brain, therefore suggesting that the cells recovered with this treatment were functionally like those found in healthy controls. This study represents the first evidence to suggest that the CRISPR-Cas9 system can be applied in vivo to correct hearing defects. However, the authors remain cautious as there are still many challenges ahead to develop CRISPR-Cas9 based technologies that can be efficiently and safely applied in humans. Nevertheless, these results are promising and suggest that CRISPR-Cas9 system could hold the key to unlock many medical challenges, including regenerative medicine.

One thought on “Silence no more – correcting hearing loss with CRISPR”